Hello and welcome to the website of the Andrew Watson Institute. This organisation is dedicated to the memory of one of the world’s most influential footballers: Andrew Watson from Guyana. He had a Guyanese mother and a Scottish father. He left Guyana when he was a young child and moved to England and then to Glasgow. Back in the land of his father’s, he learnt the ways of the Scotch Professor. The way of playing the football which has totally dominated the world, ever since.

The Andrew Watson Institute will be an organisation which helps to preserve, protect and publicise the fact that Scotland invented modern world football. We are a crusading organisation. We do not wish to do what has already been done by others. We wish to make sure that people who love and respect Scottish culture know where to find their own history. 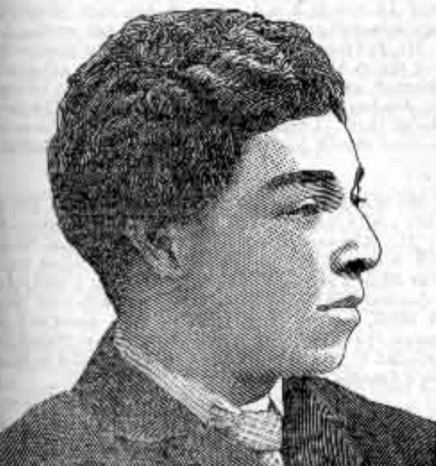